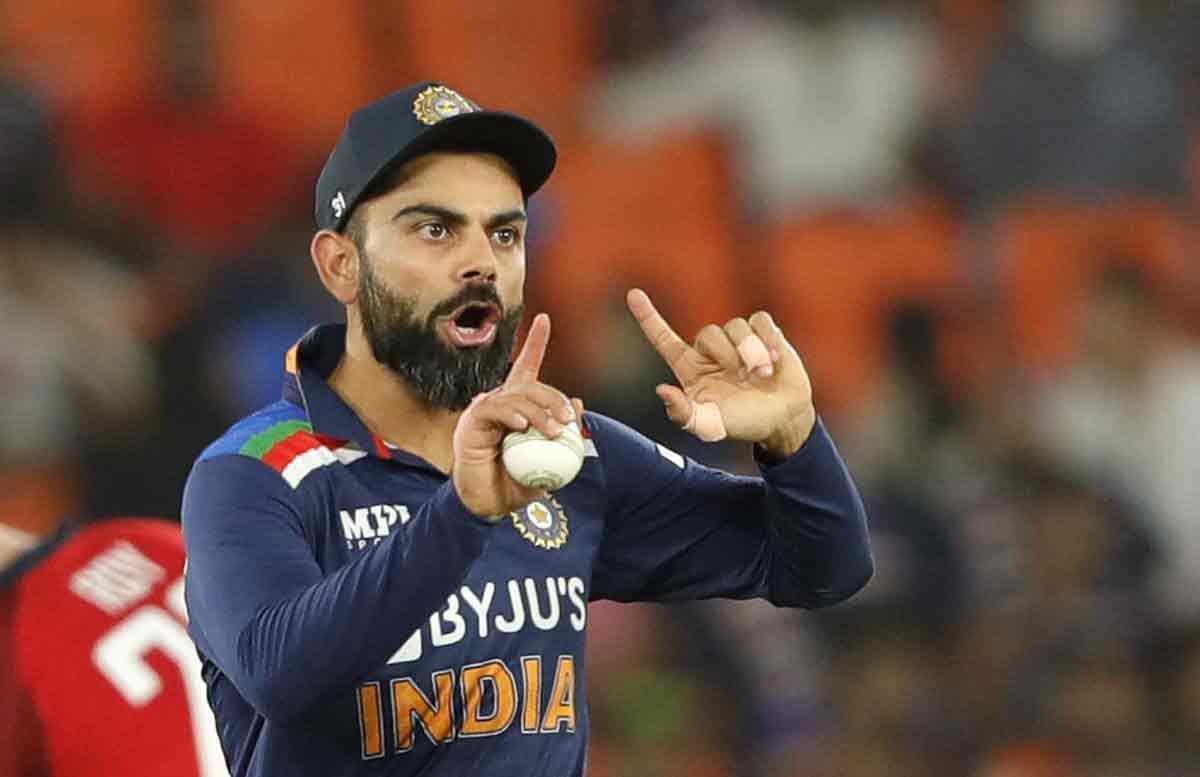 India start their campaign with arguably the ultimate pressure game they will face in the tournament with the exception of a big-ticket knockout stage match. They have been clinical against Pakistan in World Cup matches, 50-over and 20-over, particularly in recent years, but the pitfalls of taking a win in this match for granted was seen in their stunning defeat in the final of the 2017 Champions Trophy.

Virat Kohli, who is starting his final assignment as captain of India in T20 cricket, said that he and the rest of the team is looking at it as just another game. He had to concede, however, that elements around the match does feel different. "I have just approached this game as another game of cricket and I know there is a lot of hype around this game, more so with ticket sales and demands of tickets," Kohli told the media last week.

"Yes, the environment you can say is different from outside and from fans' point of view, definitely more excitement in the air but from a players' point of view, we try to stay as professional as we can and always approach the game in the most normal way possible," he further said.

Pakistan come into the tournament with some see-saw results. They beat West Indies 1-0 in a rain-stricken four-match T20I series in which three matches were washed out. But they were beaten 2-1 in England before that and could not play a five-match T20I series against New Zealand at home after the latter pulled out of the tour in the last minute.

They will be pinning most of their hopes on captain Babar Azam and wicketkeeper-batsman Mohammad Rizwan, two of their most consistent runscorers in all formats over the past couple of years. Babar said that they will not be keeping their winless record against India in mind on Sunday. "To be honest, we don't want to focus on the past. We are looking forward to this World Cup. We will focus on our strength, ability and apply that on the day," said the Pakistan captain.

There has been no dearth of predictions from former captains and players going into the match. Veteran India spinner Harbhajan Singh, in fact, said that Pakistan no longer have the players to compete with India.

There was a time when Pakistan had a very strong team and so did we and that led to some great competitions. In the last 10 years or so, Pakistan's level of cricket, in my opinion has gone down. No batsman seems to have arrived who makes me feel that they can score consistently in Test cricket," said Harbhajan on Salaam Cricket 2021.

"T20 is a format in which anyone can score runs. If I look back at maybe 1998, when Anil Kumble took 10 wickets in an innings, Pakistan had batsmen like Inzamam-ul-Haq, Saeed Anwar, Salim Malik, they had bowlers like Wasim Akram, Waqar Younis and Saqlain Mushtaq. "Today it doesn't look Pakistan can compete with India because they have maybe one or two players of that level in their team. The teams that really push India are England or Australia," he said.