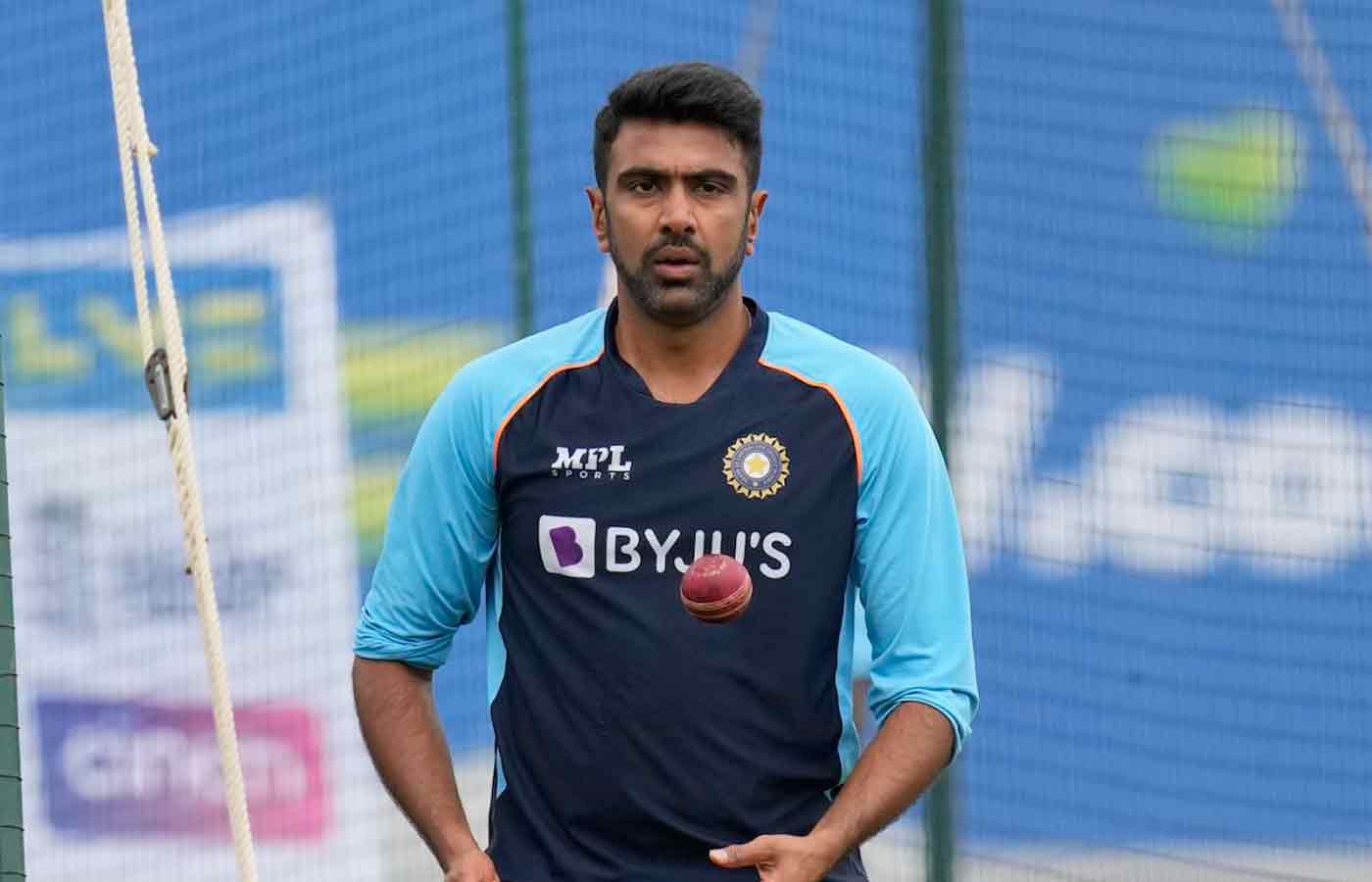 The Board of Control for Cricket in India (BCCI) announced a 15-man squad for the T20 World Cup, scheduled to be played in Oman and the UAE from October 17 to November 14. Virat Kohli will lead the squad as India will also travel with 3 stand-by players for the tournament which will be held with Covid-19 protocols in place.

The squad was announced after the India team management, including captain Virat Kohli, attended a virtual meeting with the selection panel, headed by former pacer Chetan Sharma.

India will begin their campaign in the Super 12 stages of the tournament against arch-rivals Pakistan on October 24 in Dubai. The 2007 champions will also face Afghanistan and New Zealand along with 2 qualifiers in Group 2. Top 4 teams from each group of the Super 12 will progress to the knockout stages.

There were plenty of surprises as India left out the likes of Yuzvendra Chahal and Shikhar Dhawan but picked R Ashwin, who returns to the limited-overs set-up for the first time in 4 years. Injury to Washington Sundar, who was India's first-choice off-spinner in T20Is, might have played a role in Ashwin getting the nod.

Mohammed Shami, Bhuvneshwar Kumar and Jasprit Bumrah were picked as the main pacers. Deepak Chahar and Shardul Thakur have been named in the stand-by group along with Shreyas Iyer.

There were questions over India's back-up batsmen and bowlers and the additional spinners in the squad, considering that the pitches are expected to be on the slower side as the remainder of the Indian Premier League (IPL) 2021 is set to be played in the UAE from September 19.

The T20 World Cup was scheduled to be held in India but the BCCI, which had the hosting rights, agreed to take the tournament to the Oman and the UAE due to the Covid-19 pandemic.

Shikhar Dhawan led India in Sri Lanka in July in the absence of the Test regulars but his IPL form didn't translate into international cricket in the island nation. There were a couple of injury concerns as well as Shreyas Iyer recovered from a shoulder injury only recently. The likes of Washington Sundar and T Natarajan were undergoing rehabilitation after injury setbacks.

On the other hand, the emergence of Shardul Thakur as a hard-hitting all-rounder in red-ball cricket threw open new possibilities.