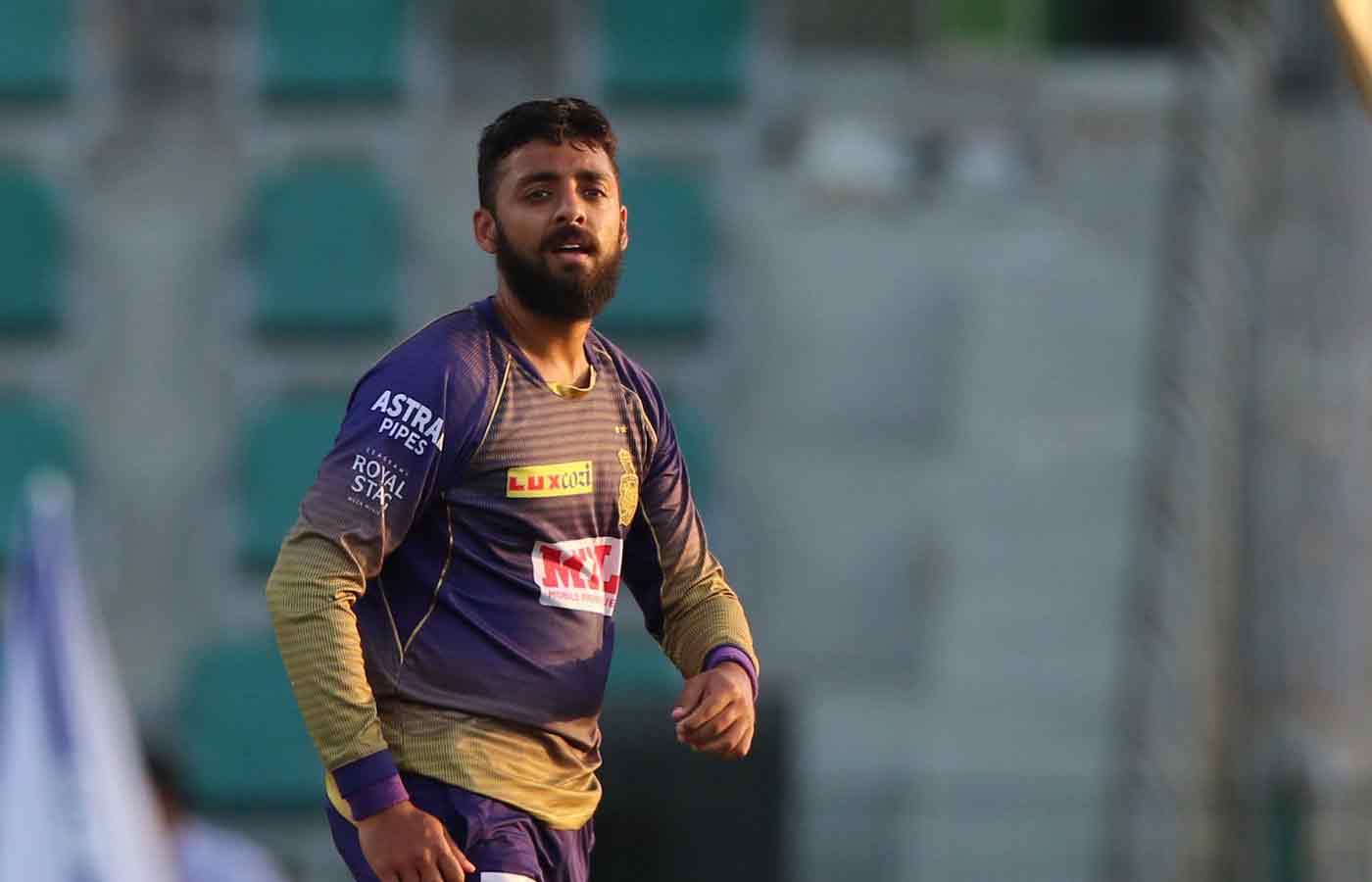 Varun Chakravarthi, known for his mystery bowling, will have a chance to redeem himself against Sri Lanka in the first of the three-match T20I series, starting from Sunday.

The 29-year-old missed out on selection for the T20I series in India’s tour to Australia, and the home series against England due to fitness issues.

However, the Tamil Nadu and Kolkata Knight Riders (KKR) spinners will have a last chance to impress the selectors and to stake claim for the upcoming T20 World Cup, to be played in UAE and Oman from October 17 to November 14.

Chakravarthy can bowl off-breaks, carrom balls and also take the deliveries away from right-handers, and had proved his prowess in the Indian Premier League (IPL).

Chakravarthy, an architect by profession, was more of a tennis ball player, who took to serious cricket much later in his life and earned his stripes through some great showing in the competitive Tamil Nadu Premier League (TNPL). Chakravarthy’s journey to Indian cricket via TNPL and IPL, is quite spectacular.

Devdutt Padikkal or Ruturaj Gaikwad, one of them, might also get a look in the playing XI. The duo have been proven IPL performers for their respective franchises. With Prithvi Shaw and Suryakumar Yadav set to leave for England, the team management might not risk playing both the players.

Bhuvneshar Kumar and Deepak Chahar, after a much well-earned rest, will be back in the mix and Yuzvendra Chahal is likely to join Krunal and Chakravarthy in the slow-bowling department.

Padikkal's elegance is much anticipated in the international arena and he will get a good guide in skipper Dhawan, who has picked up his T20 game in the last two editions of IPL, and is himself eager to cement his place for the T20 World Cup.

It is expected that both Ishan Kishan and Sanju Samson will be included in the playing XI. The Pandya brothers -- Hardik and Krunal -- are automatic choices in this format.

For Dasun Shanaka-led Sri Lanka, the first win against India in an ODI on home soil after nine years could be just the confidence-boaster that the country's cricketing ecosystem needs after being in shambles for different reasons.On the other hand, having lost a game in the ODI series, Shikhar Dhawan's men would look to go one better against Sri Lanka with a team that is ahead in almost all departments.