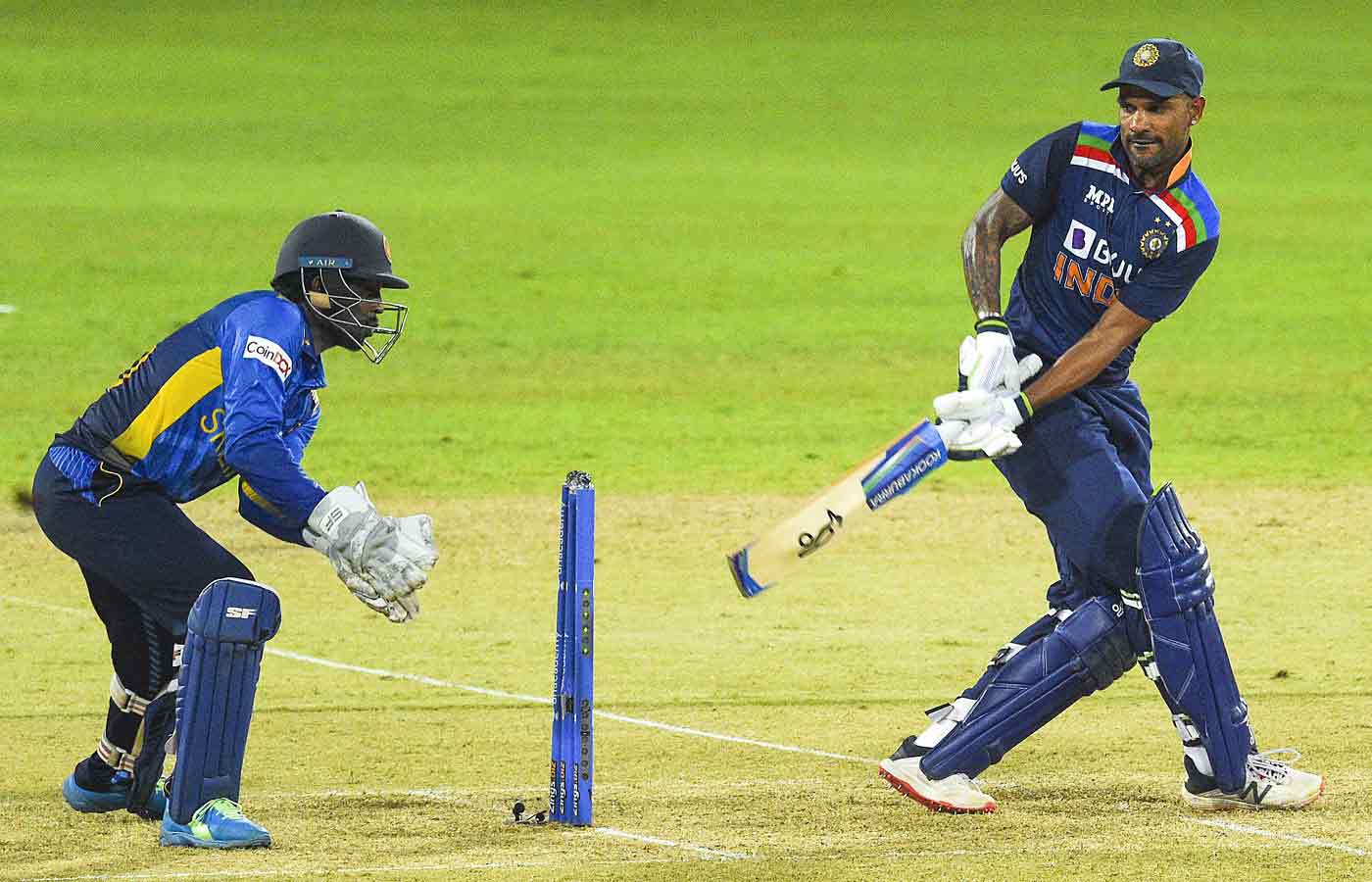 Shikhar Dhawan on Sunday became the 10th Indian to reach 6000 runs in ODI cricket. Dhawan reached the milestone during India's chase in their first ODI against Sri Lanka at Colombo's R Premadasa Stadium.

Dhawan, who is India's captain in their limited overs tour of the island nation, reached the milestone in his 140th innings, thus making him the fourth fastest batsmen in terms of innings to reach the milestone.

Dhawan started the innings on 5977 runs.

He also crossed 1000 ODI runs against Sri Lanka on Sunday. Dhawan was 17 runs away from the mark at the start of the innings.