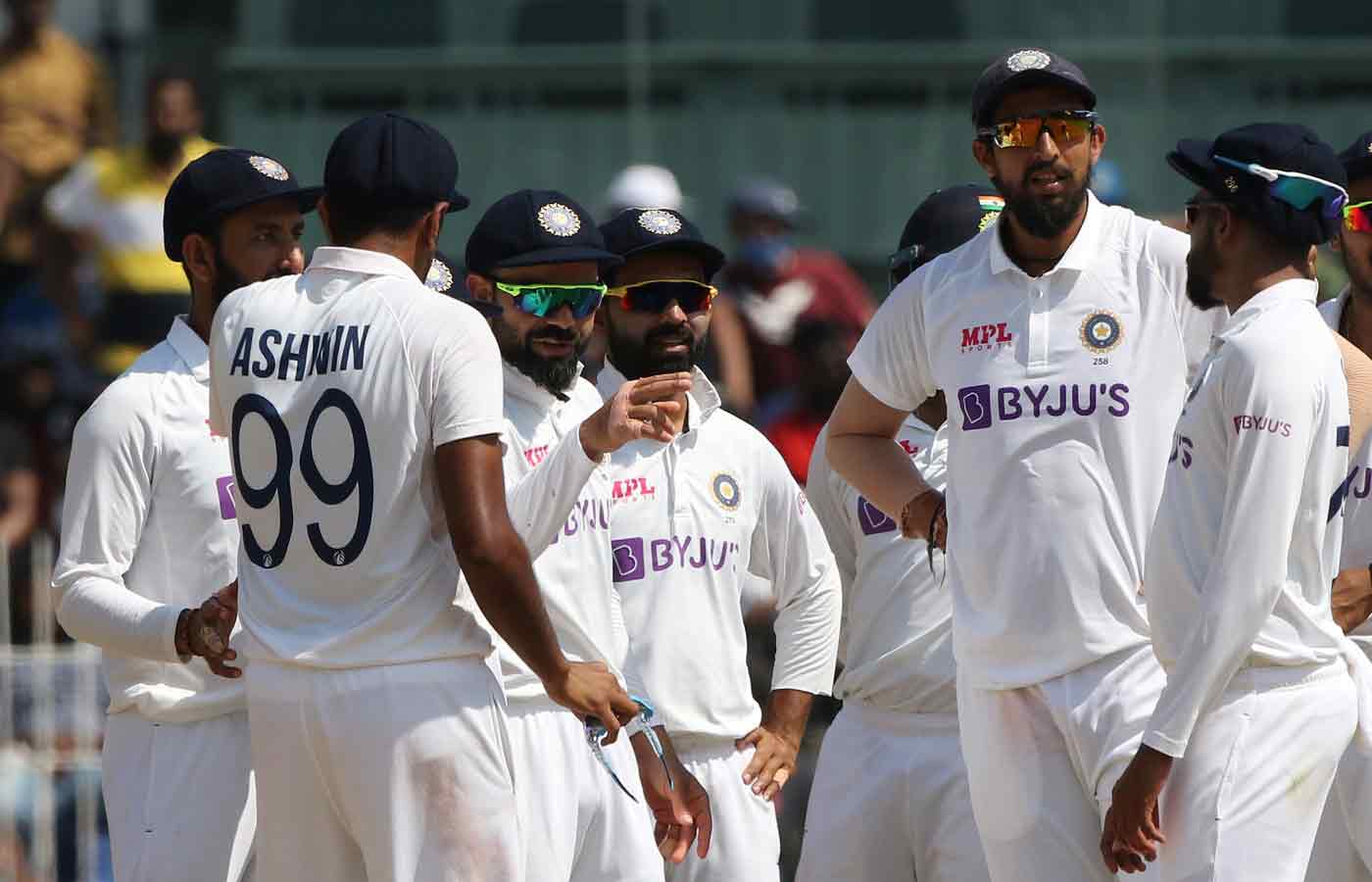 The Board of Control for Cricket in India on Tuesday announced India's 15-member squad for the World Test Championship final, starting June 18. India had travelled to England with a 20-man extended squad. Virat Kohli will lead the team against New Zealand in Southampton while Ajinkya Rahane will serve as his deputy.

While there are not many surprises, India have left out Mayank Agarwral and Shardul Thakur, who was marked as the fast-bowling all-rounder after Hardik Pandya failed to make the Test squad for the England tour. India, however, have named fast bowler Mohammed Siraj and middle-order batsman Hanuma Vihari. Senior pacer Umesh Yadav also finds a spot.

India have made it quite clear that Rohit Sharma and Shubman Gill, who opened for them in Australia, will be facing the new Dukes ball in Southampton as they haven't named either Mayank or KL Rahul.

The likes of Axar Patel, Washington Sundar, Shardul Thakur, Mayank and Rahul are the 5 players who have not found spots in the trimmed 15-man squad for the World Test Championship final.

India are likely to go in with 3 pacers and two spinners but they have named Siraj and Umesh as well. Wriddhiman Saha is unlikely to make the playing XI but he finds a place in the squad as back-up wicketkeeper to Rishabh Pant.

India's squad announcement comes hours after New Zealand named their final 15 for the WTC Final. While there were doubts about Kane Williamson's fitness after he was rested for the 2nd Test against England, the celebrated batsman is all set to lead the team, which has a fine mix of seniors and youngsters.

India recently played a 4-day intra-squad match after their quarantine period at the Ageas Bowl in Southampton. On the other hand, New Zealand are heading into the WTC Final after having crushed England 1-0 in a 2-Test series and regained the No. 1 spot in ICC Test Rankings.