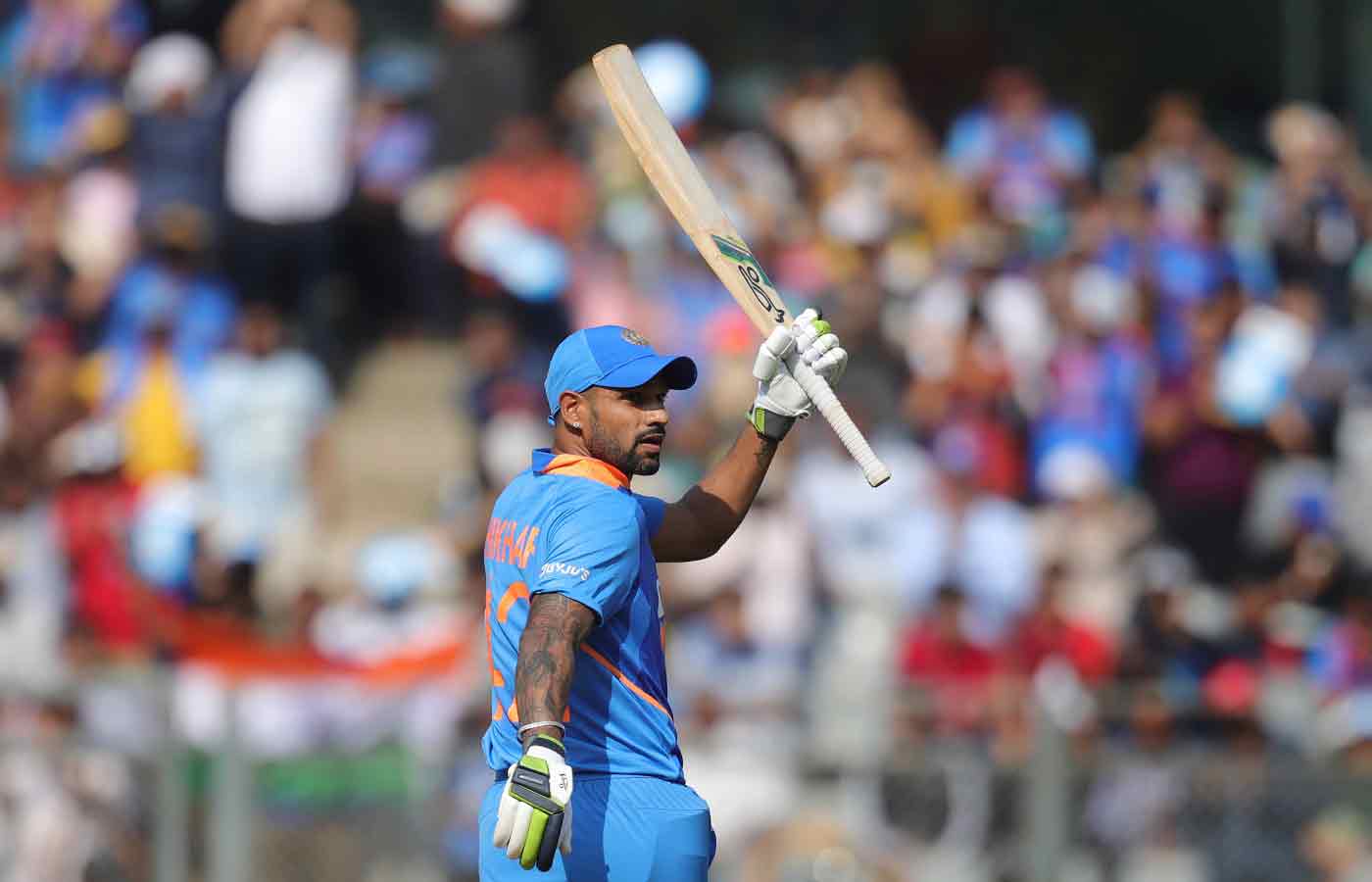 India players selected for the upcoming limited-overs tour of Sri Lanka have assembled in Mumbai, the BCCI informed on Tuesday.

The 20-man side led by Shikhar Dhawan will serve a mandatory quarantine period before boarding the flight to Sri Lanka. The first ODI is scheduled to be played on July 13.

BCCI took to Twitter and shared the pictures of the players including captain and vice-captain Dhawan and Bhuvneshwar Kumar respectively.

Earlier on Tuesday, BCCI president Sourav Ganguly and secretary Jay Shah confirmed that Rahul Dravid will be the coach of the Indian limited-overs team on their tour of Sri Lanka in July as regular head coach Ravi Shastri will be busy with Virat Kohli's Test side in England during that time.

"Rahul Dravid will be the coach for the India tour to Sri Lanka," Sourav Ganguly told the Indian Express.

“We have written to Indian government on tax exemption. We are awaiting for their response. We still have time. The board will take decision on it soon," Ganguly said.

Notably, Virat Kohli-led Indian Test team is currently in England and are gearing up for the World Test Chamoionship (WTC) final. The same side will feature in 5-Test series versus England from August 4.