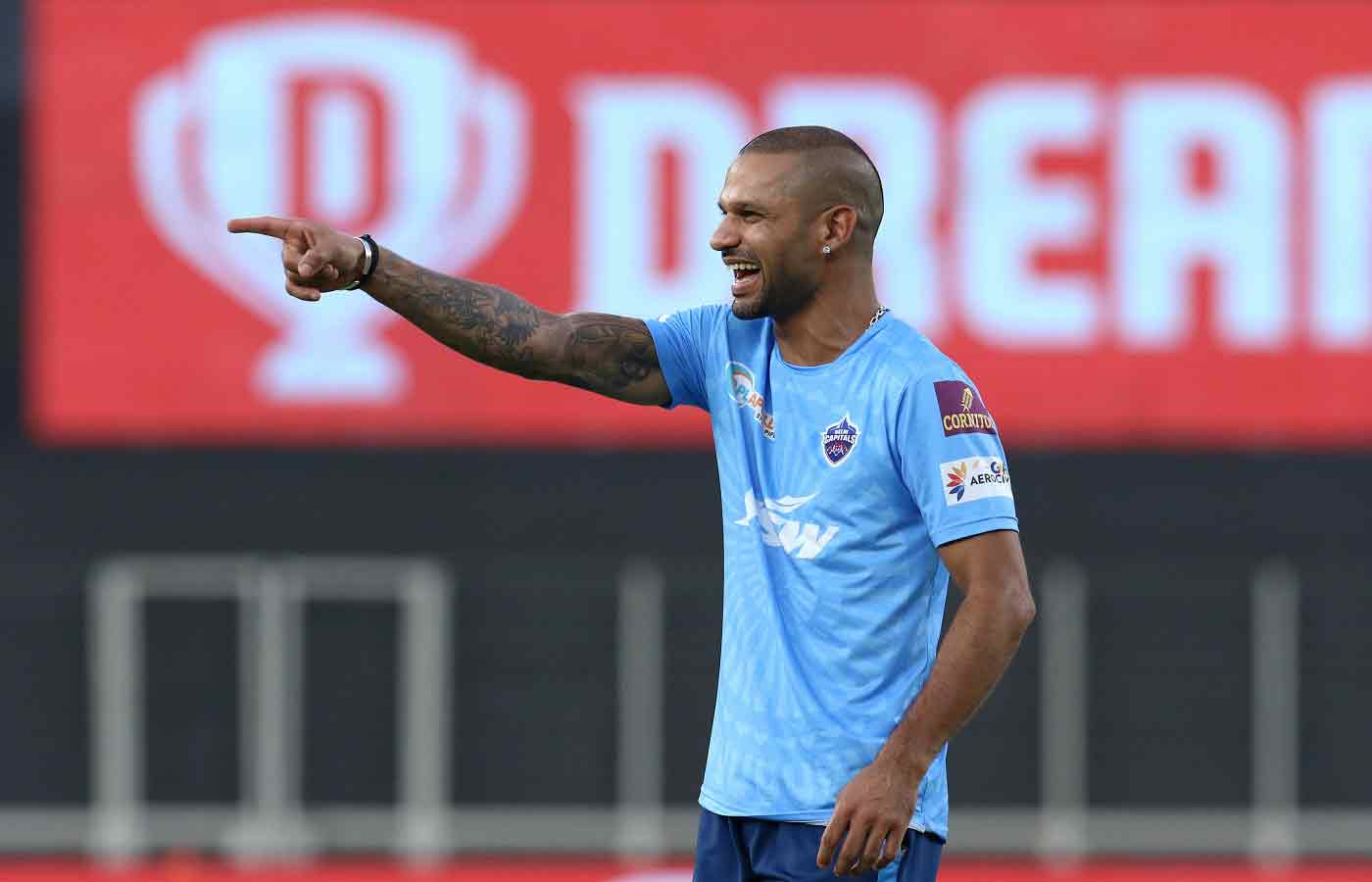 Veteran opener Shikhar Dhawan will lead a 20-man India squad for the tour of Sri Lanka starting July 13. India will play Sri Lanka in 3 ODIs and 3 T20Is next month.

India will be led by Shikhar Dhawan for the short tour while Bhuvneshwar Kumar has been named his deputy. Hardik Pandya and his brother Krunal Pandya have also been named in the side.

Prithvi Shaw was also selected after a record-breaking Vijay Hazare Trophy and an impressive performance in the first half of the Indian Premier League.

Fast bowler Chetan Sakariya, who impressed in his debut Indian Premier League season this year with the Rajasthan Royals, also got his maiden India call-up.

"The All-India Senior Selection Committee picked the Indian squad for the 3-match ODI series and the 3-match T20I series against Sri Lanka scheduled in the month of July. All matches will be played at the R Premadasa International Cricket Stadium, Colombo," the Board of Control for Cricket in India announced on Thursday.

Meanwhile, Kuldeep Yadav, who has seen his fortunes slide in the Indian team, has also been named in the side alongside Yuzvendra Chahal.

Meanwhile Devdutt Padikkal was also rewarded for a stellar Vijay Hazare season. In the first half of the 2021 IPL, Padikkal had scored his first ever hundred in the tournament.

Young Ruturaj Gaekwad, who has impressed as opened for Chennai Super Kings, was also named in the side which will take on Sri Lanka next month.