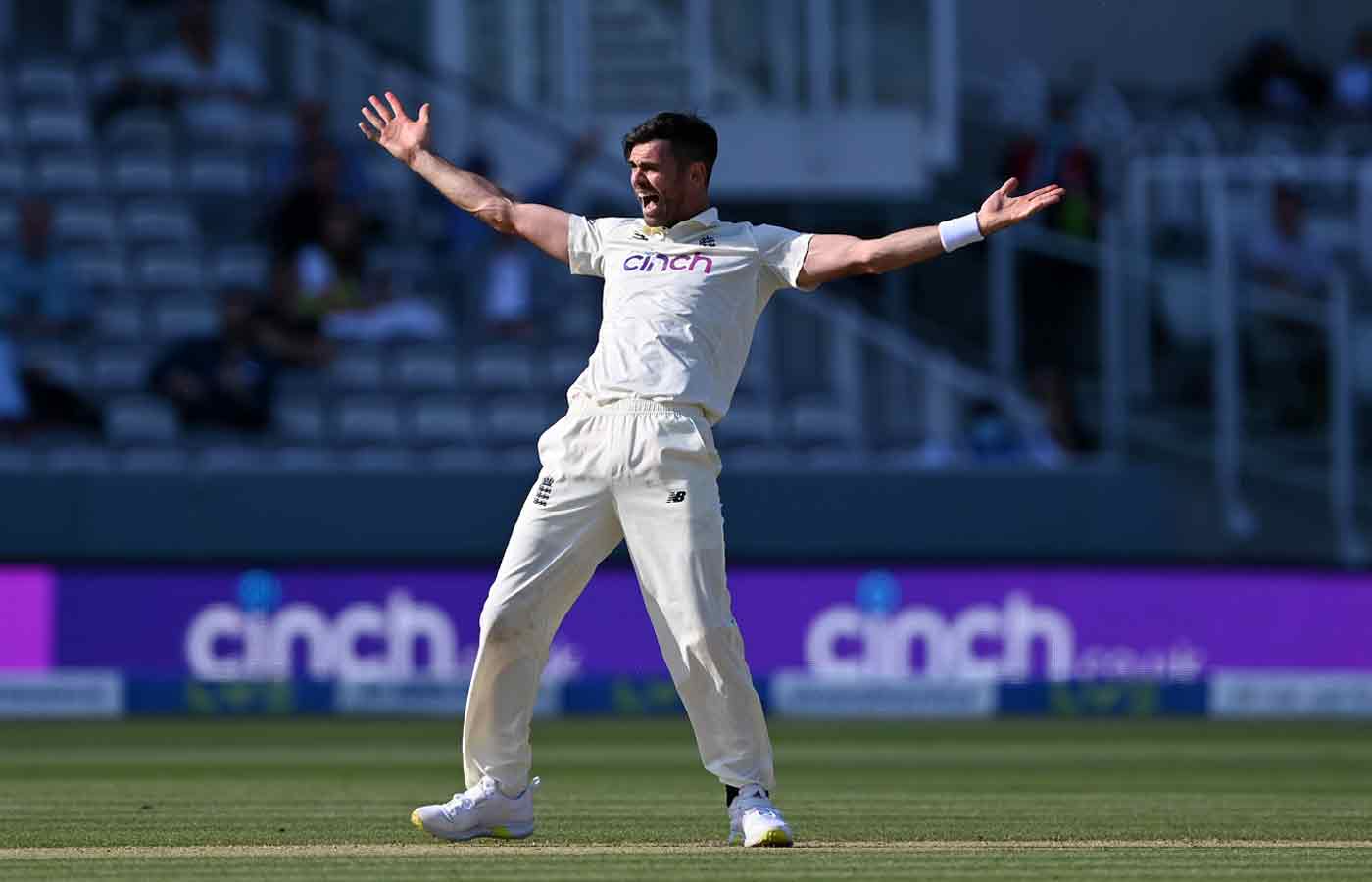 Veteran pacer James Anderson became England's most-capped Test player after being selected to play the second Test against New Zealand, overtaking Alastair Cook with his 162nd appearance in the longest format. Overall, Anderson is seventh on the list for most caps and fourth for most wickets, the leading fast bowler in each.

Before the series decider against New Zealand, both Anderson and Cook had played 161 Test matches for England, most for any English player in the history of the longest format of the game. Anderson is currently the 4th-ranked Test bowler in the world and the only English player to feature in the top-5 of ICC Test bowling rankings.

Anderson has 616 wickets to his name in 161 matches at an average of 26.58. Indian leg-spin legend Anil Kumble is currently in the third spot, who finished his career with 619 wickets in 132 Test matches. Anderson is only four strikes away from going past the legendary India spinner in the leading Test wicket-takers list.

"I can't believe I have got this far," Anderson told BBC Sport. "It's been an amazing journey."

Anderson added: "I'm lucky that I have got a body that can cope with the rigours of bowling.

"I do work hard at my fitness and my skills. It also having the hunger to turn up every day to try to get better.

"That is all I've done since I became a professional and that will hopefully continue for a few more years yet."

Meanwhile, England won the toss and chose to bat first at Edgbaston in the second and final Test against New Zealand. There were six changes in total in the New Zealand team from the drawn first Test at Lord’s, including the return of left-arm seamer Trent Boult.

England’s only change saw Olly Stone replace fellow fast bowler Ollie Robinson, who was suspended for the match by the England and Wales Cricket Board pending an investigation into historic discriminatory tweets that resurfaced during the first Test.