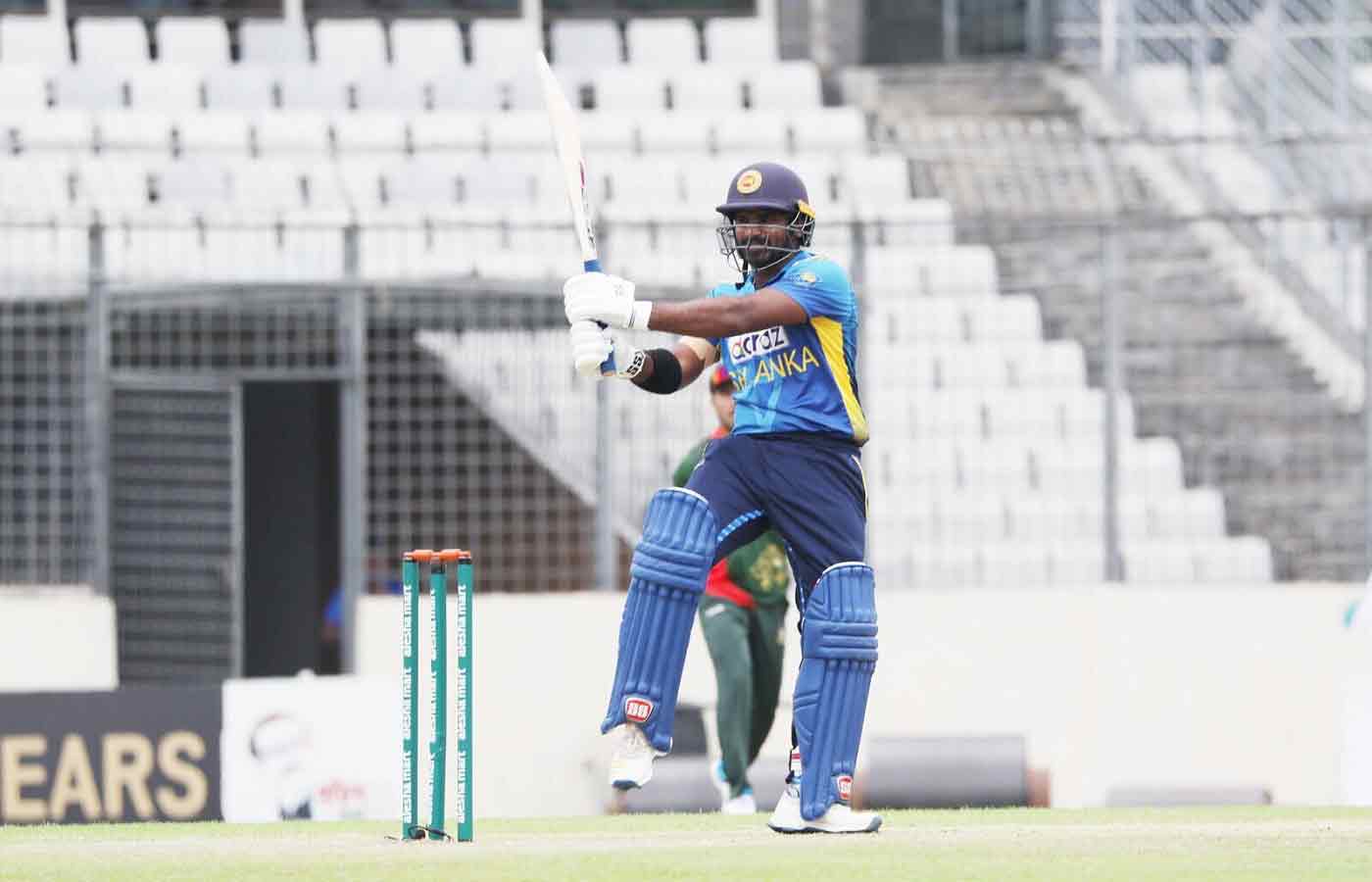 Sri Lanka on Tuesday announced a 24-member squad for the limited-overs tour of England, starting June 23 in the Old Blighty. Kusal Perera has been retained as the captain of the team despite the series defeat to Bangladesh.

Pace bowler Nuwan Pradeep returns to the side while senior batsmen Angelo Mathews, Dinesh Chandimal and Dimuth Karunaratne continue to be absent with Sri Lanka looking to build a team for the future.

The squad announcement ends a long period of uncertainty as Sri Lanka players are in a contract dispute with the board. The players, including Test captain Karunaratne and ODI skipper Perera, had refused to sign new contracts which offer lower base salaries and more performance-based incentives. Sri Lanka players agreed to tour England but maintained their stand against signing annual contracts. "They will play this tour without signing any contract," players' representative Nishan Premathiratne told the ESPNcricinfo website ahead of the players' departure for London.

"They have signed a voluntary declaration, but there's nothing there about player remuneration. They have always been committed to playing for Sri Lanka."

Sri Lanka will play 3 ODIs and as many T20Is in England.