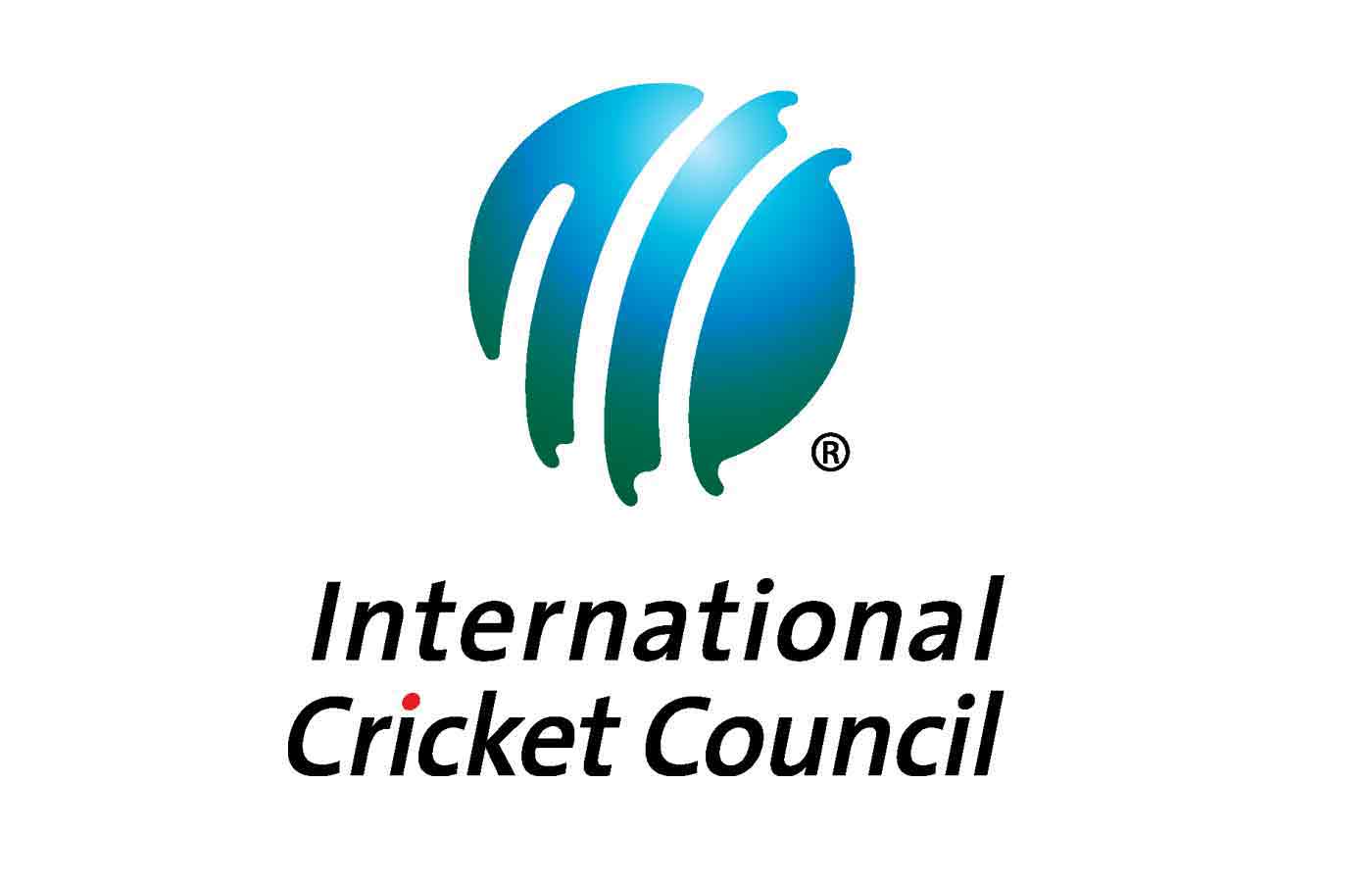 The International Cricket Council on Tuesday announced the expansion of global events for men's cricket. After its virtual board meeting, it was confirmed that the Champions Trophy, an 8-team tournament, will be re-introduced and played in 2024 and 2028. The Champions Trophy will follow previous editions with two groups of four, semi-finals and final.

"The format of the Men's T20 World Cup will consist of four groups of five, with the top two from each group going through to a Super Eights stage, followed by the knockout stages of semi-finals and a final," it added.