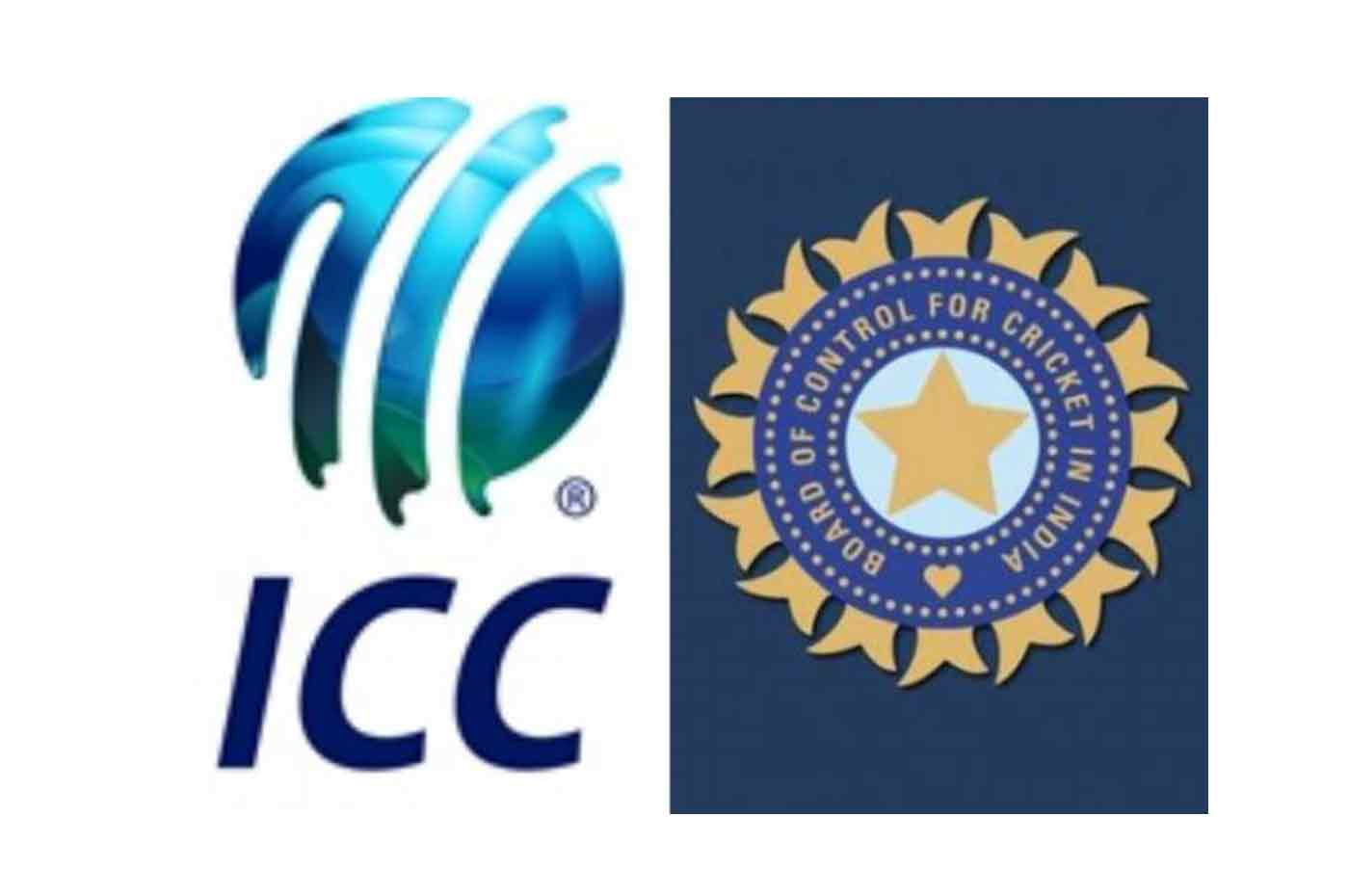 The Board of Control of Cricket in India has successfully managed to seek a 1-month period for deciding on hosting the T20 World Cup in India. The International Cricket Council (ICC), in its Board Meeting on Tuesday, said the BCCI will have to respond by June 28.

The BCCI said on May 29 that it had authorised its office bearers to seek an extension in time to decide on the T20 World Cup amid the Covid-19 pandemic. The BCCI has the hosting rights for this year's edition, scheduled to be held in October-November. Notably, the T20 World Cup was postponed last year due to the pandemic.

The ICC, in a statement, said that it has urged its management to focus on planning for the possibility of hosting the T20 World Cup in UAE. The BCCI is set to retain the hosting rights regardless of the venue.

"The ICC Board has requested management focus its planning efforts for the ICC Men’s T20 World Cup 2021 on the event being staged in the UAE with the possibility of including another venue in the Middle East. A final decision on the host country will be taken later this month. The Board also confirmed that the BCCI will remain the hosts of the event regardless of where the event is played," the ICC said.

The BCCI announced on Saturday that the remainder of the Indian Premier League (IPL) 2021 which was suspended due to Covid-19 cases in bio-bubbles would be held in the UAE. Notably, UAE is being considered as one of the back-up venues for the T20 World Cup.

If the BCCI is unable to host the T20 World Cup in India, the tournament is likely to be moved to the UAE. Earlier, Sports Today reported that BCCI is likely to move away from the 9-city plan that they had come up with earlier this year.

The BCCI had, earlier this year, zeroed in on as many as 9 venues to host the T20 World Cup. The likes of Delhi, Mumbai, Chennai, Kolkata, Ahmedabad, Bengaluru, Dharamsala, Hyderabad and Lucknow were marked as the potential venues for the showpiece T20 event which will see 16 teams battling for the top prize.

The BCCI will have to create a UAE-like situation, which is basically, zoom in on a city or a state where, within proximity, you have multiple grounds, very good hotels where people can fly in, get into bubbles, play the tournament and fly out.

Meanwhile, the ICC also confirmed on Tuesday that the World Test Championship would continue. Virat Kohli's India and Kane Williamson's New Zealand will play the final of the inaugural edition of the WTC at the Hampshire Bowl in Southampton from June 18.

The World Test Championship, which faced a lot of difficulties in its inaugural edition due to the COVID-19 pandemic, will continue during the next eight-year cycle between 2023-2031 despite apprehensions raised by ICC chairman Greg Barclay during an earlier media interaction.