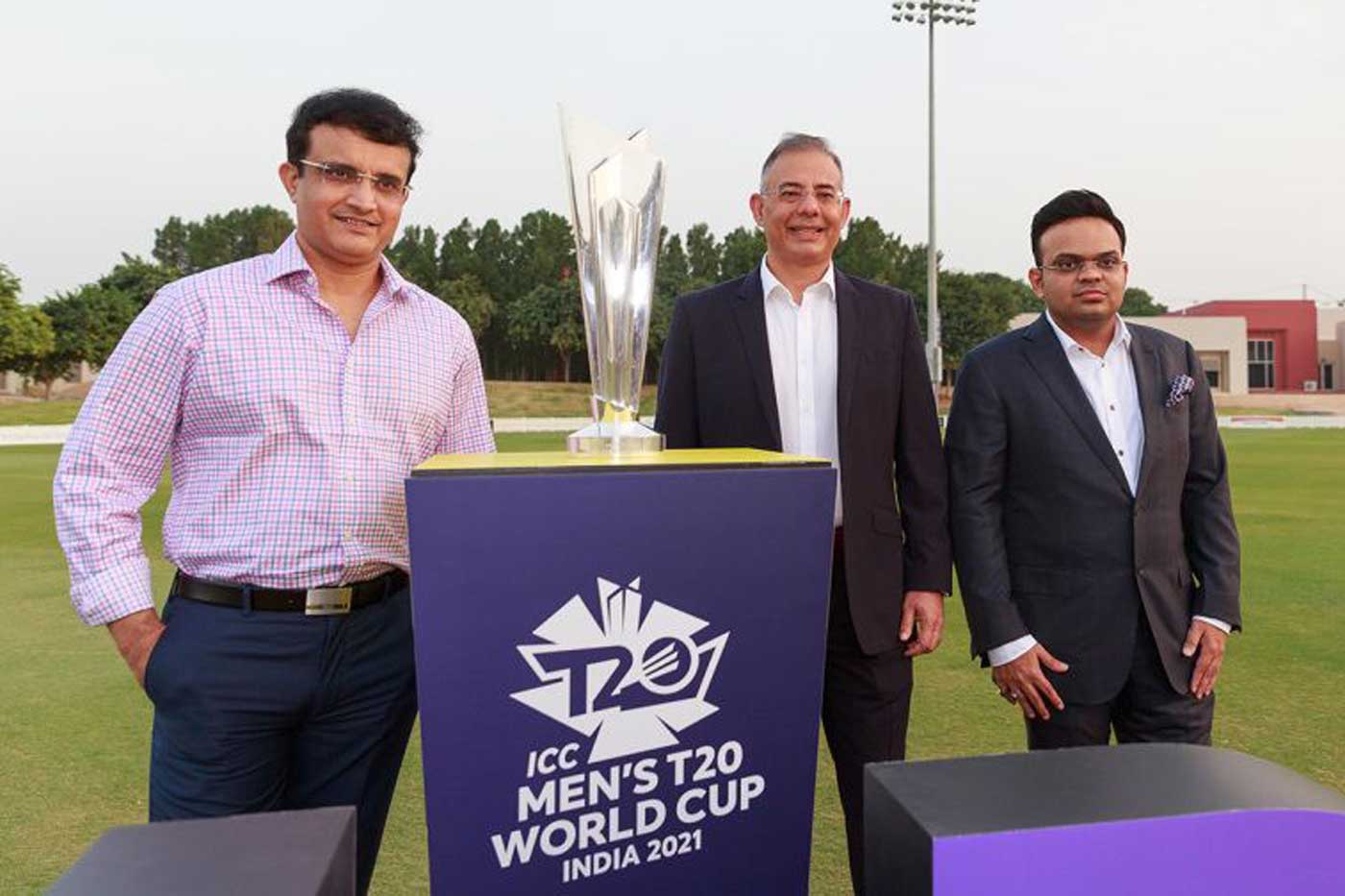 The BCCI’s Special General Meeting (SGM) on Saturday is likely to formalise the United Arab Emirates (UAE) as a back-up venue for the ICC T20 World Cup, to be held later this year. The members will also discuss the resumption of the Indian Premier League (IPL), although availability of the foreign players remains a concern.

The official communication from BCCI secretary Jay Shah to the members says: “Discussion on the upcoming cricket season in view of the pandemic situation prevailing in India.”

The organisation of the T20 World Cup is expected to be the top item on the agenda. India is the host nation of the 2021 T20 World Cup and the tournament is scheduled to be played from mid-October to mid-November.

However, India’s latest Covid figures put a serious question mark over the tournament being played in the country.

With India reeling under the second wave of the virus it has been become imperative for the BCCI to formalise a back-up venue for the T20 World Cup, which in turn will be communicated to the International Cricket Council ahead of its June 1 Board meeting.

The BCCI has already chosen UAE as the back-up venue, but it needs to be ratified by the members. According to sources, the BCCI is unlikely to make an official announcement tomorrow as regards to the shifting out of the ICC event to UAE. It would rather play a waiting game, keeping an eye on the evolving Covid situation in the country. The Indian board, in fact, can stretch it until mid-August before taking a final call.

As for the resumption of the IPL, which was postponed after 29 matches when Covid entered the bubble, the remaining 31 games are likely to be played in UAE as well, but the Indian board is keen on the availability of all the international stars for the tournament.

India’s five-match Test series in England is scheduled to end on September 14 and a three-week window after that is considered to be an opportunity for the IPL’s resumption. Then again, the managing director of England men’s cricket Ashley Giles has already spoken about not rejigging the international schedule to accommodate the IPL’s restart.

England are set to tour Bangladesh and Pakistan after the India series and as things stand, the England and Wales Cricket Board (ECB) is unlikely to allow its cricketers to choose the T20 league over international commitments. The IPL’s resumption, if it happens in the third week of September, will clash with the Caribbean Premier League also, with a lot of international cricketers under contract to play in that tournament.

According to a BCCI member, organising the remaining portion of the IPL in UAE will all but confirm the shifting out of the T20 World Cup to the Gulf nation as well. “If you cram in the IPL before the World Cup, then there will be very little time left for a mandatory quarantine period before the start of the global event. If the IPL goes to UAE and the T20 World Cup, too, is organised there, then bubble-to-bubble transfer can happen,” a state association official told this paper.

UAE has three match centres, Dubai, Abu Dhabi and Sharjah and there’s a time frame in terms of handing over the venues to ICC in the lead-up to the global event. All these issues need to be sorted out. Also, according to a BCCI source, the IPL’s resumption in September could mean the postponement/relocation (to UAE before the World Cup, if ICC allows a short window) of India’s proposed limited-overs home series against New Zealand and South Africa.

The SGM tomorrow might also discuss the 2021-22 domestic season and the compensation package for domestic cricketers. The BCCI has already decided to compensate domestic cricketers following the cancellation of the last season’s Ranji Trophy due to the pandemic.