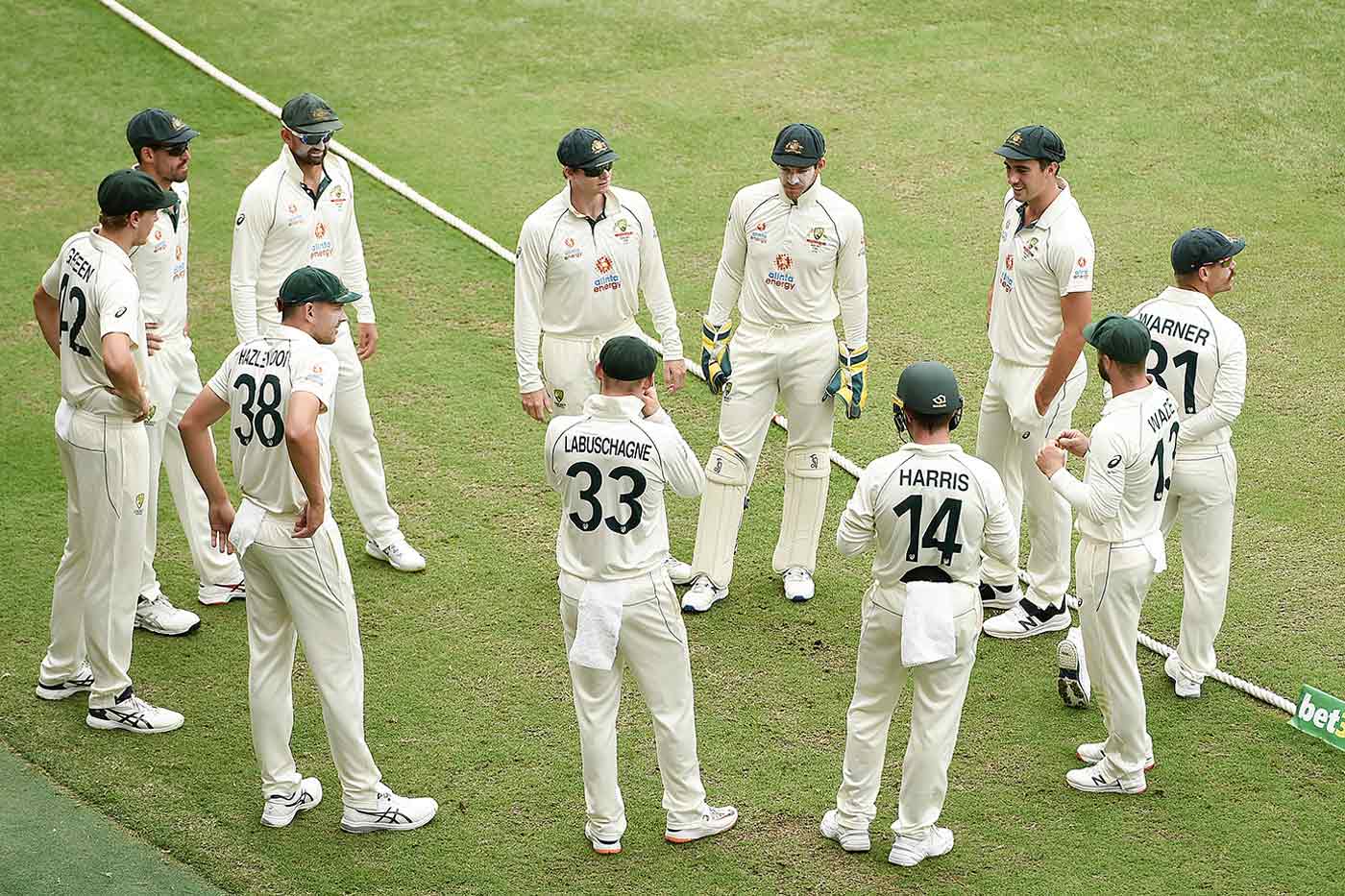 Marnus Labuschagne missed out while Steve Smith, David Warner and Pat Cummins returned as Cricket Australia named a 23-man preliminary squad for the upcoming tour of the West Indies. Smith, Warner and Cummins were among seven players who had missed the tour of New Zealand in March.

Australia's men's team will play five T20Is in St Lucia and three ODIs in Barbados in July, giving them an opportunity to prepare for this year’s ICC T20 World Cup and a chance to climb the ICC Cricket World Cup Super League standings.

Labuschagne, however, will remain in Wales with county side Glamorgan because of "the logistical complexities of joining the squad from the UK and associated quarantines", Cricket Australia (CA) said in a news release.

"Anyone who knows Marnus understands he would give absolutely anything to play for Australia and he is deeply upset to miss out due to circumstances beyond anyone's control," chief selector Trevor Hohns said.

"We worked through numerous options in conversations with Marnus to find a workable solution but ultimately came to the conclusion it was more practical for him to remain in the UK.

"Had we not been in the middle of a global pandemic Marnus would be on this tour ... "

All-rounder Daniel Sams, who tested positive for COVID-19 last month before taking up his place in the IPL, asked not to be considered for the West Indies tour "on health and wellbeing grounds", CA said.