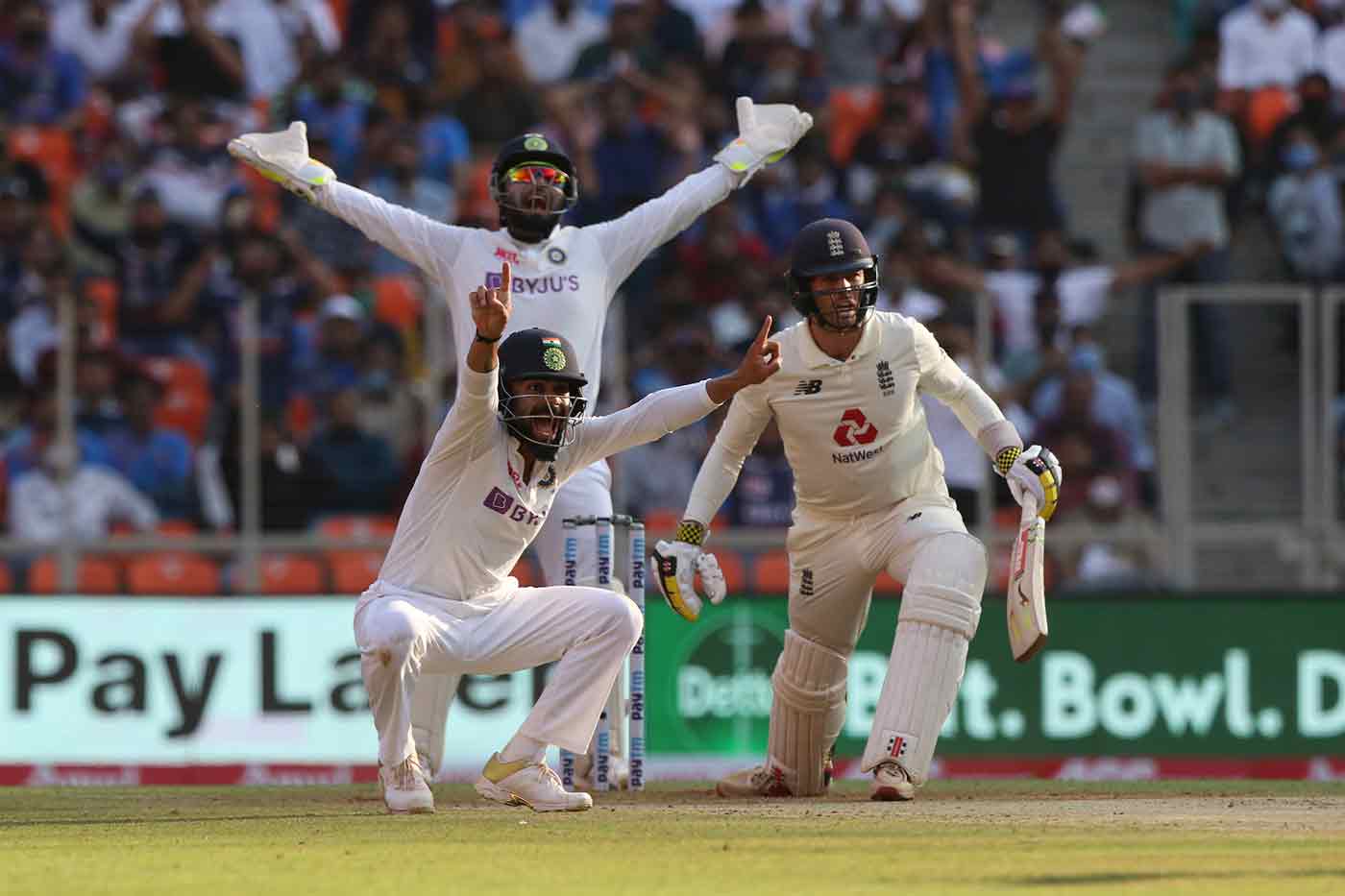 The Board of Control for Cricket in India (BCCI) on Friday announced a 20-member India squad for the World Test Championship final and subsequent 5-Test series in England. Virat Kohli will lead the squad which also has as many as 4 standby players who are likely to depart to the UK in the final week of May.

While there were not many surprises, there were as many as 3 notable exclusions. Hardik Pandya, Prithvi Shaw and Bhuvneshwar Kumar were not able to find a place in the 20-member squad. The International Cricket Council (ICC) has allowed visiting teams to carry jumbo squads amid the Covid-19 pandemic.

Hardik Pandya, Sports Today understands, was not considered as a pure batsman in the Test side. Hardik has not been bowling often in the recent past due to back injury concerns that kept him out of action for quite some time in 2020. Notably, Hardik was not part of the Test side in Australia. However, Pandya was included in the Test squad for the home series against England.

Notably, former India selection committee chairman MSK Prasad on Friday had stressed that Hardik was not going to find a place in the Test squad if he is not fit enough to bowl. "If at all he’s fit to bowl, only then he should be picked. If he can’t bowl, he shouldn’t be picked as simple as that," Prasad had told Sportskeeda.

Hardik Pandya bowled in the limited-overs series against England at home but he was not handed bowling responsibilities for Mumbai Indians during Indian Premier League (IPL) 2021, which was suspended due to positive Covid-19 cases in the bio-bubbles across two cities.

No Bhuvneshwar Kumar in Test squad On the other hand, another big name missing in the Test squad is Bhuvneshwar Kumar, who returned to the side during the limited-overs series against England earlier this year. Bhuvneshwar has not played Test cricket for India since India's tour of South Africa in January 2018. The Sunrisers Hyderabad pacer showed signs of return to peak form but missed out a couple of matches in IPL 2021 due to injury concerns which might have played a part in the selectors not naming him.

In-form Prithvi Shaw misses out Meanwhile, in-form opener Prithvi Shaw has also been overlooked for the Test series and the World Test Championship final. Shaw was part of the Test squad in Australia but he was dropped after the first Test in Adelaide. It has emerged that Shaw's name was not discussed during the selection meeting on Friday.

It seems the team management is willing to look beyond Prithvi Shaw as a Test opener as the likes of Mayanl Agarwal and KL Rahul have been named ahead of the young Mumbai batsman.