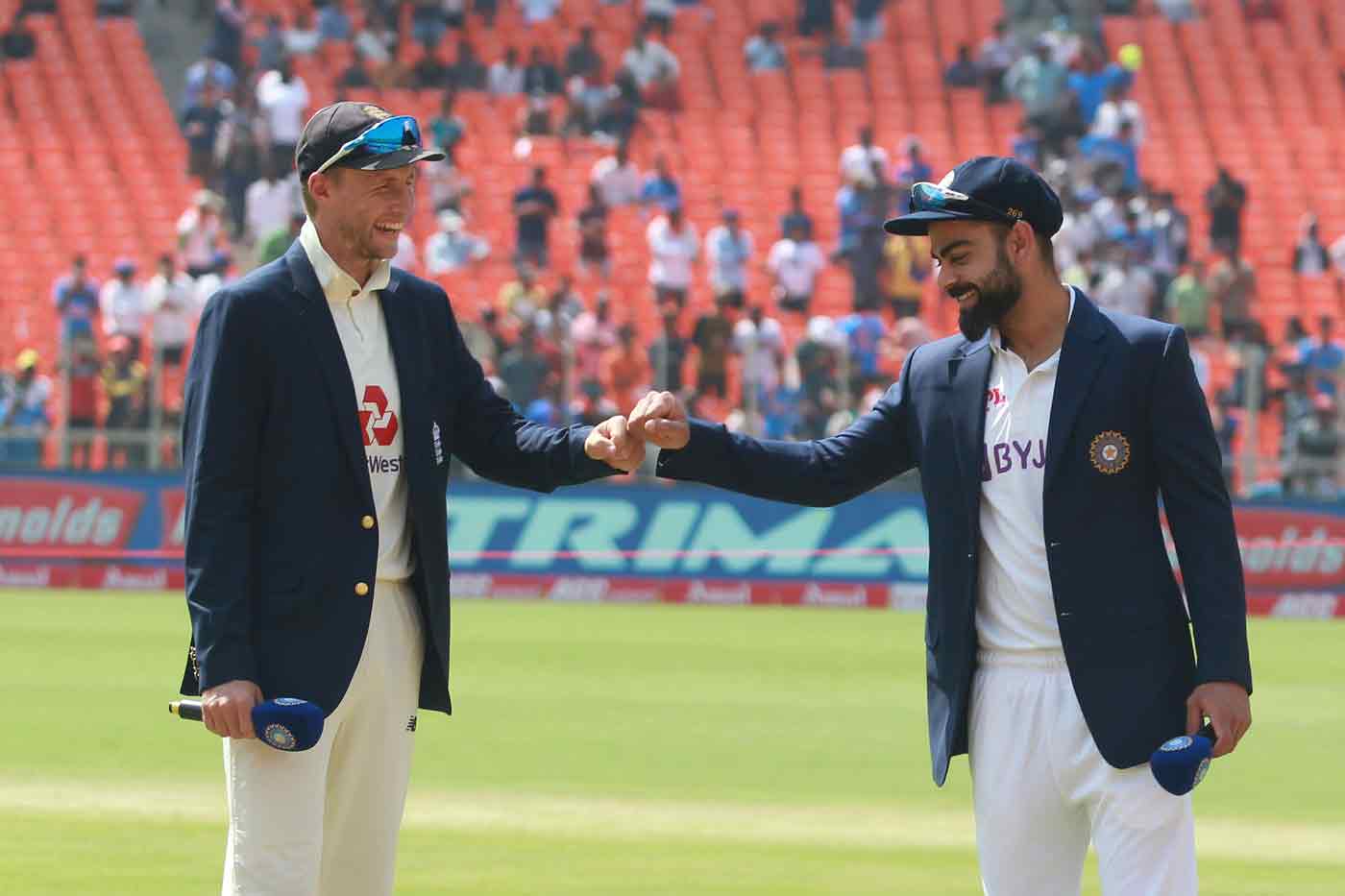 The Board of Control for Cricket in India (BCCI) on Friday announced a 20-member Indian squad for June's ICC World Test Championship final against New Zealand in Southampton. The same squad will then face hosts England in the subsequent five-match Test series in August-September.

The biggest additions in the squad are that of fast bowler Mohammed Shami and all-rounder Ravindra Jadeja, who have been out of action from international cricket for a long time due to their respective injuries. All-rounder Hardik Pandya, opener Prithvi Shaw, seamer Bhuvneshwar Kumar and left-arm leg-spinner Kuldeep Yadav are the major names that are missing from the squad.

Shami last played for India in the Day-Night Test against Australia in Adelaide (December, 2020) after which a broken arm forced him to return home for recovery and recuperation. Jadeja also got injured on the Australian tour, fracturing his thumb in the third Test in Sydney in January this year.

Both players have not played Test cricket for India since their injuries but featured in the Indian Premier League (IPL) 2021 before it got suspended indefinitely due to the Covid-19 crisis in India.

Apart from the above-mentioned duo, the rest of the Indian side remains pretty much the same which beat England 3-1 in the four-match Test series at home in February-March.

Virat Kohli will continue to lead the Indian side for now with Ajinkya Rahane as his deputy. Abhimanyu Easwaran, Prasidh Krishna, Avesh Khan and Arzan Nagwaswalla will be the standby players on the tour.

The Indian batting department comprises of the usual suspects with even Shubman Gill retaining his place in the squad despite his erratic form in the recent IPL. Rohit Sharma and Gill are India's first-choice openers with Mayank Agarwal as the backup option.

Cheteshwar Pujara, Kohli, Rahane and Hanuma Vihari will form the backbone of the batting lineup in the middle-order with Rishabh Pant essaying the dual role of a batsman and wicketkeeper.

Wriddhiman Saha and KL Rahul will be the reserve wicketkeepers subject to their fitness clearance. The Bengal gloveman contracted coronavirus on May 4 while playing for Sunrisers Hyderabad in the IPL 2021 while Punjab Kings captain Rahul was diagnosed with acute appendicitis during the tournament.

THE MEN WHO DO IT ALL

Left-arm spinner Axar Patel and off-spinner Washington Sundar have also retained their places as the team's backup all-rounders, but either of the two might not make it to the final squad due to the return of Ravindra Jadeja, who was in the form of his life for Chennai Super Kings with both bat and ball in the IPL 2021.

Expect Jadeja and Ravichandran Ashwin to be India's first-choice spinners and all-rounders in England as well.

India's chances of victory in the WTC final will depend on how the pacers perform with the Duke balls in English conditions therefore, the selectors wasted no time in reuniting the deadly quartet of Ishant Sharma, Shami, Jasprit Bumrah and Umesh Yadav.

Mohammed Siraj, who was the leader of the pace attack in the final two Tests in Australia, will be the backup option along with Shardul Thakur.

The WTC final will be played at the Rose Bowl in Southampton from June 18. Indian Test players might leave for England earlier than expected, maybe in the final week of May amid travel restrictions in the wake of the Covid-19 pandemic.

India and New Zealand qualified for the WTC final after finishing as the top-two teams in the inaugural edition which started after the ICC World Cup in August 2019. India won 12 out of the 17 Tests they played during this time period while New Zealand registered 7 victories out of 11.

Team India will also play a series of 5 Tests against England in Nottingham, London, Leeds and Manchester between August 4 and September 14 after the WTC.