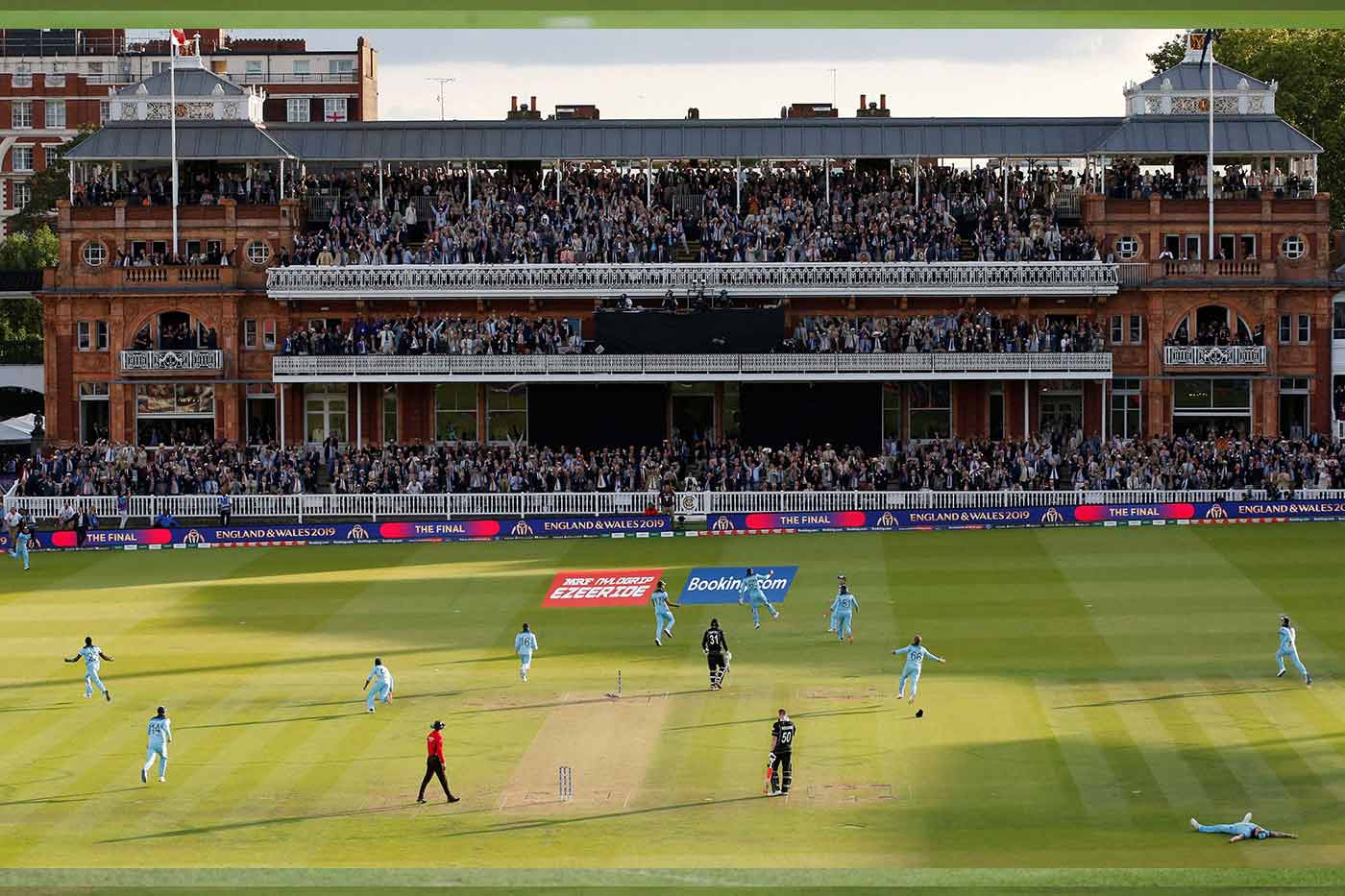 The interim CEO for the International Cricket Council (ICC), Geoff Allardice, on Wednesday said that he expects the T20 World Cup to be held in India as planned, but also added that the cricket body was ready with ‘back-up options’ just in case they were needed.

As of now, the T20 World Cup is scheduled to be held in October-November in India but a rise in Covid-19 cases in the country has once again put the tournament at risk.

"We are certainly proceeding with the event as planned. Plan B we have, but we haven't activated those plans yet. We are working with the BCCI, we do have backup plans that can be activated if the time comes,” Allardice said during a virtual media round-table.

Allardice, who was earlier ICC’s general manager for cricket, was recently made the interim CEO after Manu Sawhney was sent on "leave" after his conduct came under the scanner during an internal investigation by UK-based audit firm PricewaterhouseCoopers.

The 53-year-old Australian, who has played domestic cricket in his country, said the ICC is also in touch with other sports bodies to understand how they are managing in the COVID era.

"Cricket is being played in a number of countries at the moment and we are learning from all of them. We have been talking to others sports bodies about what they are doing, we are in a good shape at the moment but acknowledge that the world is changing at a rapid rate.

"We have also got the World Test Championship final coming up in two months' time, but we are proceeding with both as planned," he said.

We are happy with the DRS at the moment, says Allardice

During the interaction, he was also asked about the Decision Review System (DRS), of which the contentious Umpire's Call is a part, something that was dubbed confusing by India captain Virat Kohli during the limited overs engagements against England. Allardice said there was "a good discussion" on DRS during the recent ICC Board Meeting.

"DRS was designed to overturn the clear errors. There has been no wholesale changes in it. I think more and more when you see a replay, the natural reaction is what can we do...Overruling a clear error.

“We have got to a point where we are using technology to get correct decisions but striving for perfection becomes impossible. We are very comfortable with where we are at the moment," he said.