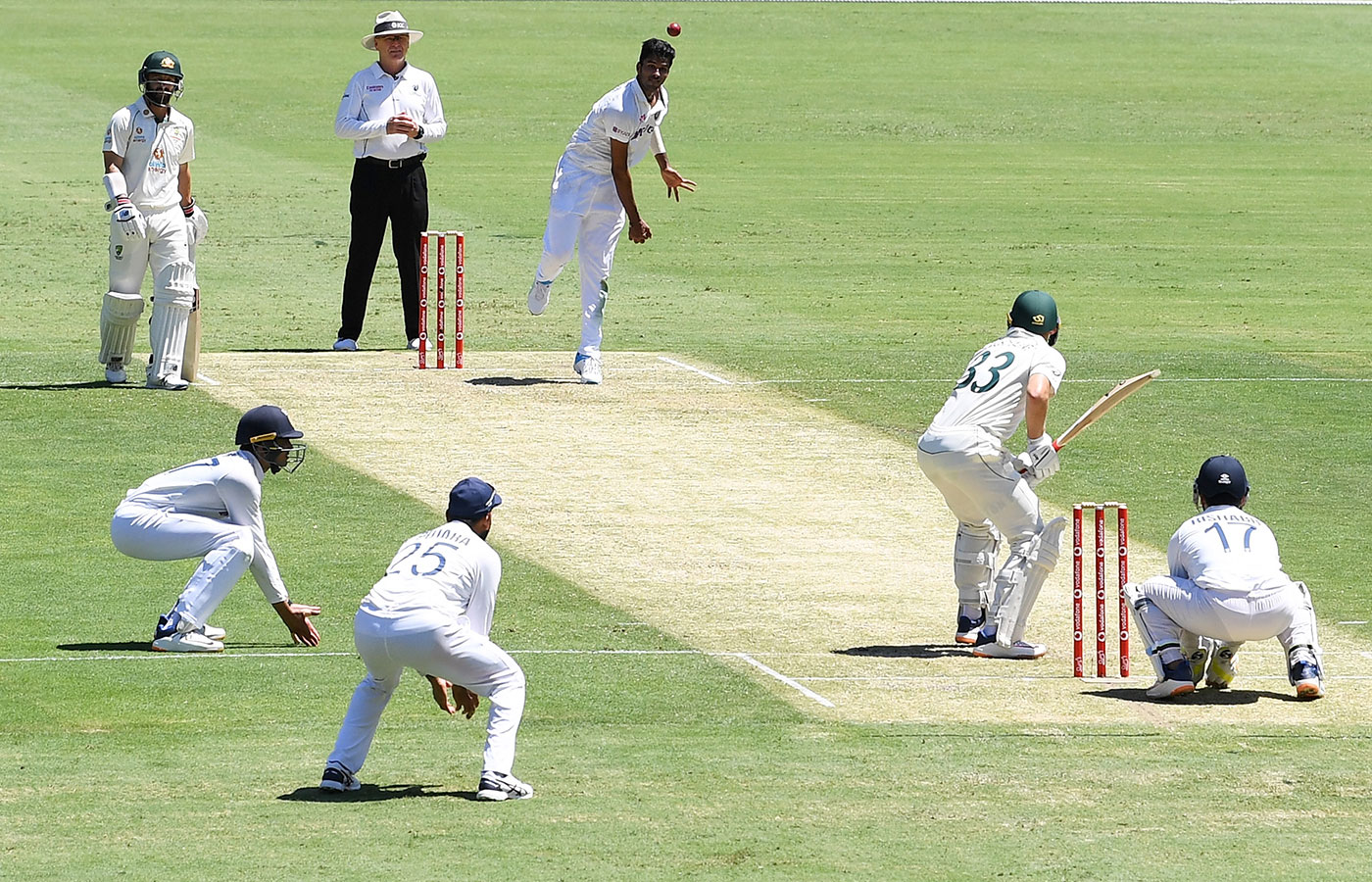 The Board of Control for Cricket in India (BCCI) wasted no time on Tuesday in naming an 18-member Indian squad for the first 2 Tests against England. The announcement came just hours after India sealed a historic Test series win in Australia to retain the Border-Gavaskar Trophy.

India will be hosting England for a series of 4 Tests, 5 T20Is and 3 ODIs from February 5 to March 28. All the matches will be played across three venues in Chennai, Ahmedabad and Pune.

England's tour will mark the return of international cricket in India after almost 11 months since the coronavirus pandemic forced the stoppage of all sports in the country in March last year.

Virat Kohli will return from his paternity leave to lead India against England with Ajinkya Rahane, who captained the team to victory in Australia, donning the vice-captain's hat once again.

Kohli had returned home from Australia after the 1st Test in December last year for the birth of his first child with wife Anushka Sharma. The couple were blessed with a baby girl on January 11.

All-rounder Hardik Pandya has been named in the 18-member squad along with Ishant Sharma. Both players were not a part of the squad in Australia due to their respective injuries. Hardik in fact, hasn't played Test cricket since August 2018 due to his back issues while Ishant missed the just-concluded Border-Gavaskar series with a side strain.

Jasprit Bumrah will be back to lead the Indian pace attack after missing the final Test at the Gabba with an abdominal strain. Mohammed Siraj, who was India's highest wicket-taker in Australia, and Shardul Thakur have been rewarded for their brilliant performances in Australia with a place in the squad.

Mohammed Shami and Ravindra Jadeja still haven't recovered from their fractures and therefore, will miss the first two Tests. Left-arm spinner Axar Patel has recieved a maiden Test call-up as a replacement for Jadeja.

KL Rahul, who was part of the squad in India but returned home after suffering a hand injury in the nets, has also been named in the squad but a call on his fitness will be taken after the first Test in Chennai.

Meanwhile, Shubman Gill and Rohit Sharma have been retained as the openers while Cheteshwar Pujara, Rishabh Pant and Wriddhiman Saha have also been retained after stellar show Down Under. Pant was India's highest scorer in the Australia Tests with 274 runs, just 3 ahead of Pujara.

The selectors have also named four stand-byes who will be inducted into the squad in case of anyone from the main squad was to be replaced. 5 net bowlers will be part of the team set up during the Test series.

India last played Tests against England in 2018 but ended up on the losing side in the five-match series away from home. This time though, they will be playing in their own den and are already riding high on confidence after their remarkable performance Down Under.