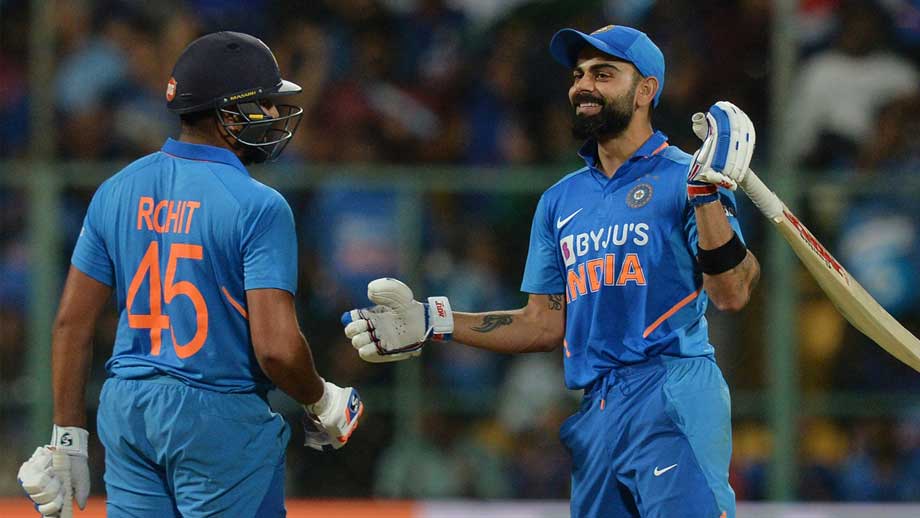 The Board of Control for Cricket in India (BCCI) on Monday announced India's Test, ODI and T20I squads for the highly-anticipated tour of Australia, expected to start from November 27 in Sydney.

Virat Kohli was named as the captain of the ODI and T20I teams as the newly-appointed senior selection committee, led by former left-arm spinner Sunil Joshi.

However, Rohit Sharma is missing from the squads. KL Rahul has been named vice-captain. Rohit Sharma picked up a hamstring injury and missed the last 2 IPL 2020 matches for Mumbai Indians.

The BCCI's decision to pick large-sized squads for the three series in Australia comes as touring teams are travelling with jumbo contingents, keeping in the mind the travel restrictions and quarantine protocols in the wake of the novel coronavirus pandemic. Teams will find it difficult to call for replacements in case of injuries and other issues and thus having a bigger pool of players serves the touring parties better.

Cricket Australia is yet to confirm the finalised fixtures for the India series, which marks the beginning of the men's team's internal calendar in the summer. CA had some trouble finalising the quarantine protocols as negotiations with the Queensland government took a long time, according to The Sydney Morning Herald.

However, the CA managed to strike a deal with the New South Wales government for training and quarantine of India and Australia players in the lead up to the limited-overs series.

India and Australia players, involved in the IPL, are expected to leave together from Dubai a day after the final of the T20 tournament, scheduled for November 10. India will be in quarantine in Sydney for 14 days during which they will also be allowed to train. Cricket Australia is still waiting for a sign-off on the proposed quarantine plans from the Board of Control for Cricket in India but BCCI president Sourav Ganguly confirmed on Monday that he sees no problem in India touring Australia later this year.

The ODI series will mark the start of the tour with Sydney likely to host the first and the second ODIs on November 27 and November 29. The 3rd ODI and the first 2 T20Is are set to go to the Manuka Oval in Canberra while the teams will return to Sydney for the final T20I.

Tentative schedule for India vs Australia limited-overs series in Australia